You are here: Home / Discussion Starters / The Minimum We Can Do 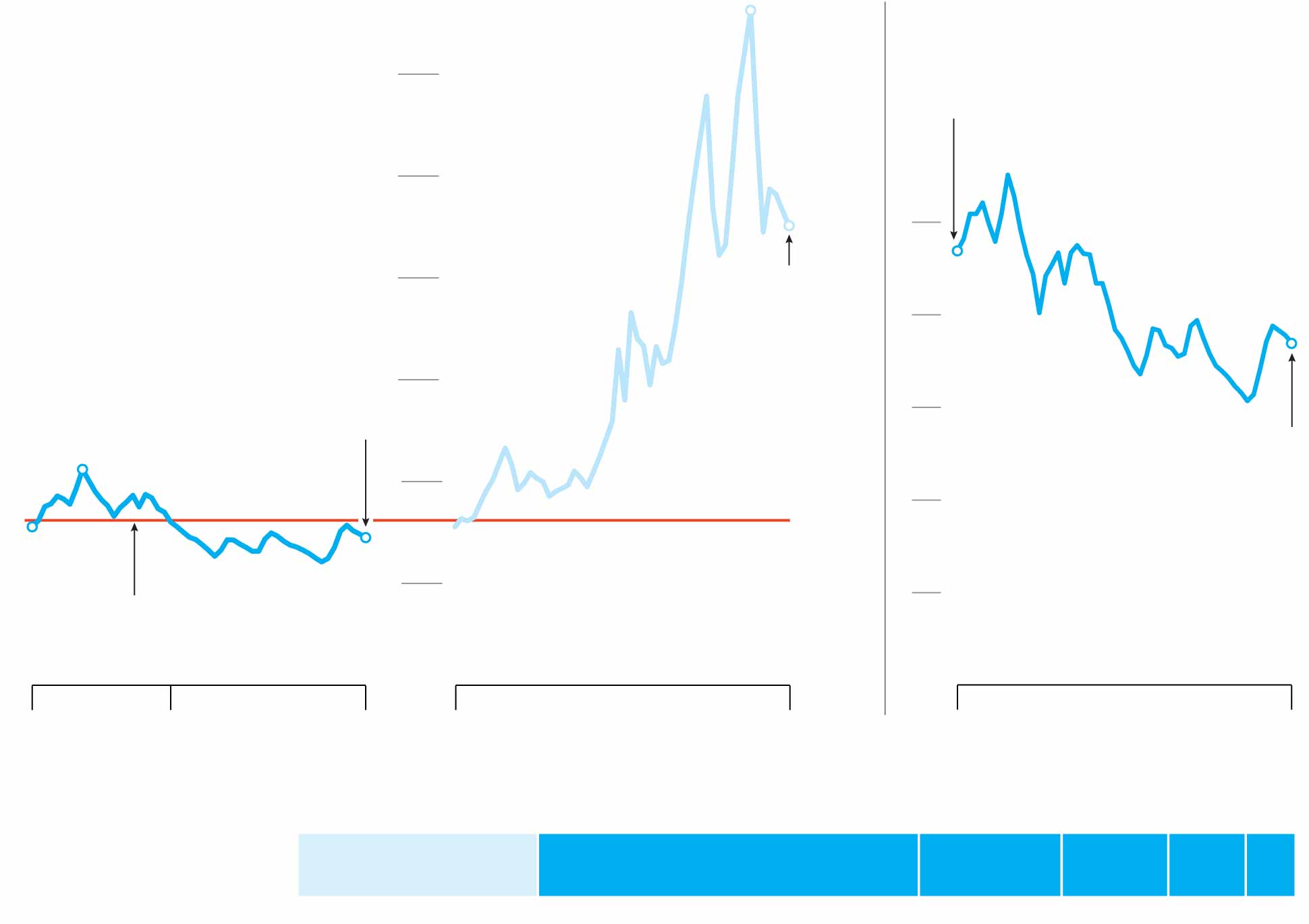 The minimum wage has been a poverty-level wage for decades.

“During most of the 20th century, wages in the United States were set not just by employers but by a mix of market and institutional mechanisms. Supply and demand were important factors; collective bargaining and minimum wage laws also played a key role. Under Presidents Franklin D. Roosevelt and Richard M. Nixon, we even implemented more direct forms of wage controls.”  https://opinionator.blogs.nytimes.com/2013/11/30/the-minimum-we-can-do/