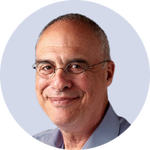 “Thanksgiving once marked the beginning of a season of belt-tightening, as fresh food became scarce. Now it launches a fury of gluttony — and it’s not as if we’re restrained at other times. Yet with obesity-associated Type 2 diabetes at record levels, it’s widely agreed that we have to moderate this diet. Which means that, despite corporate intransigence, we have to slow the marketing of profitable, toxic and addictive products masquerading as food. 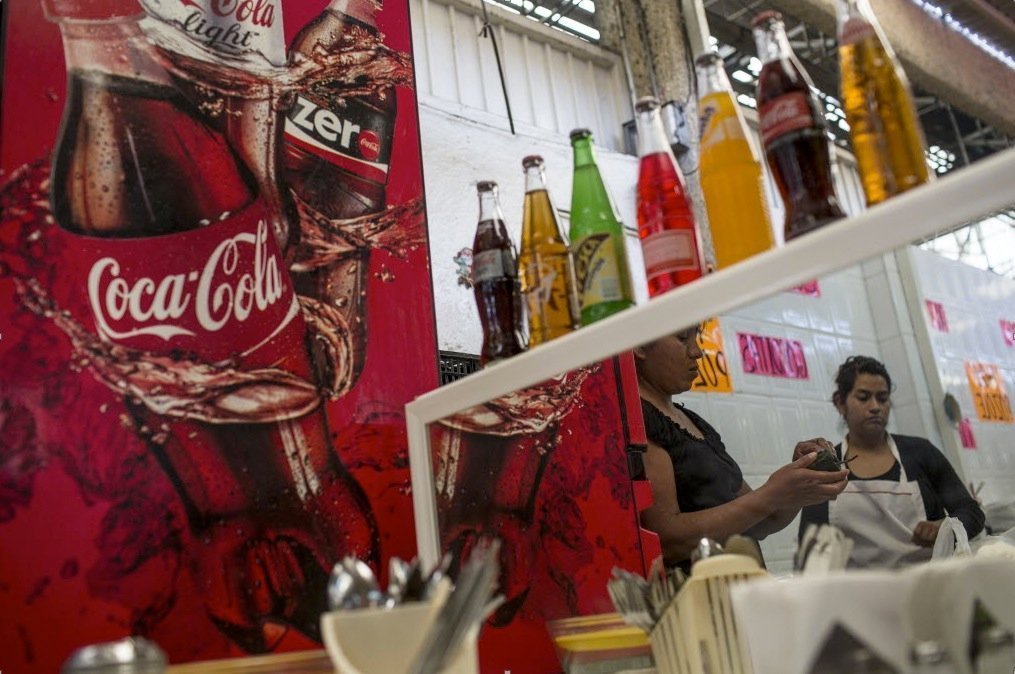 Credit by Adriana Zehbrauskas for The New York Times

It’s logical to start with soda and other beverages sweetened with sugar or high-fructose corn syrup, which account for 7 percent of calories in the American diet, and many public health specialists have recommended a steep tax to reduce consumption. Ironically, France, which has a relatively low obesity rate, was the first to initiate a significant soda tax, and it seems to be reducing consumption — but its soda drinking was relatively low to begin with. Now, however, it appears we’re going to be able to judge such a tax, as well as the impact of a tax on junk foods, in a country known for obesity. This new tax is scheduled to be imposed in the new year, not in the supposedly progressive public health bastions of New York or San Francisco (though that city looks set to vote again on a soda tax in 2014), but in a country many Americans view as backward: Mexico.”  https://www.nytimes.com/2013/11/30/opinion/sunday/bittman-viva-mexico.html