You are here: Home / Discussion Starters / Moral Animal, The 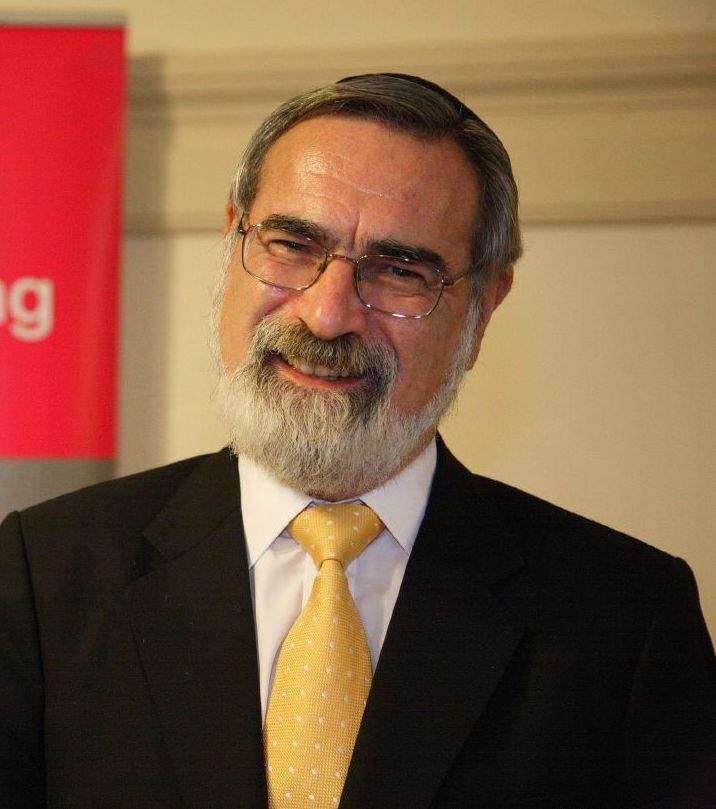 Sir Jonathan Sacks, Chief Rabbi of the United Hebrew Congregations of the Commonwealth of Great Britain and a member of the House of Lords, writes in this New York Times op-ed about consumerism and the meaning of religious holidays.

He reminds us that Charles Darwin believed it was not “survival of the fittest” but building community and supporting the common good that helped the human species survive. “Religion is the best antidote to the individualism of the consumer age.”